David started his career in the Royal Air Force, where he became the youngest Logistics Director on appointment to Wing Commander. After two decades of senior combat and peace-keeping military service, he transferred to the business world and worked in senior executive and director roles, including seven years in the construction sector at Highways England and Carillion. In 2017, at Carillion, he won the Queen’s Enterprise Award for Sustainable Development. David now works as an independent advisor helping organisations drive growth, change and performance. He advises Corbett Keeling’s clients in the logistics and construction sectors. 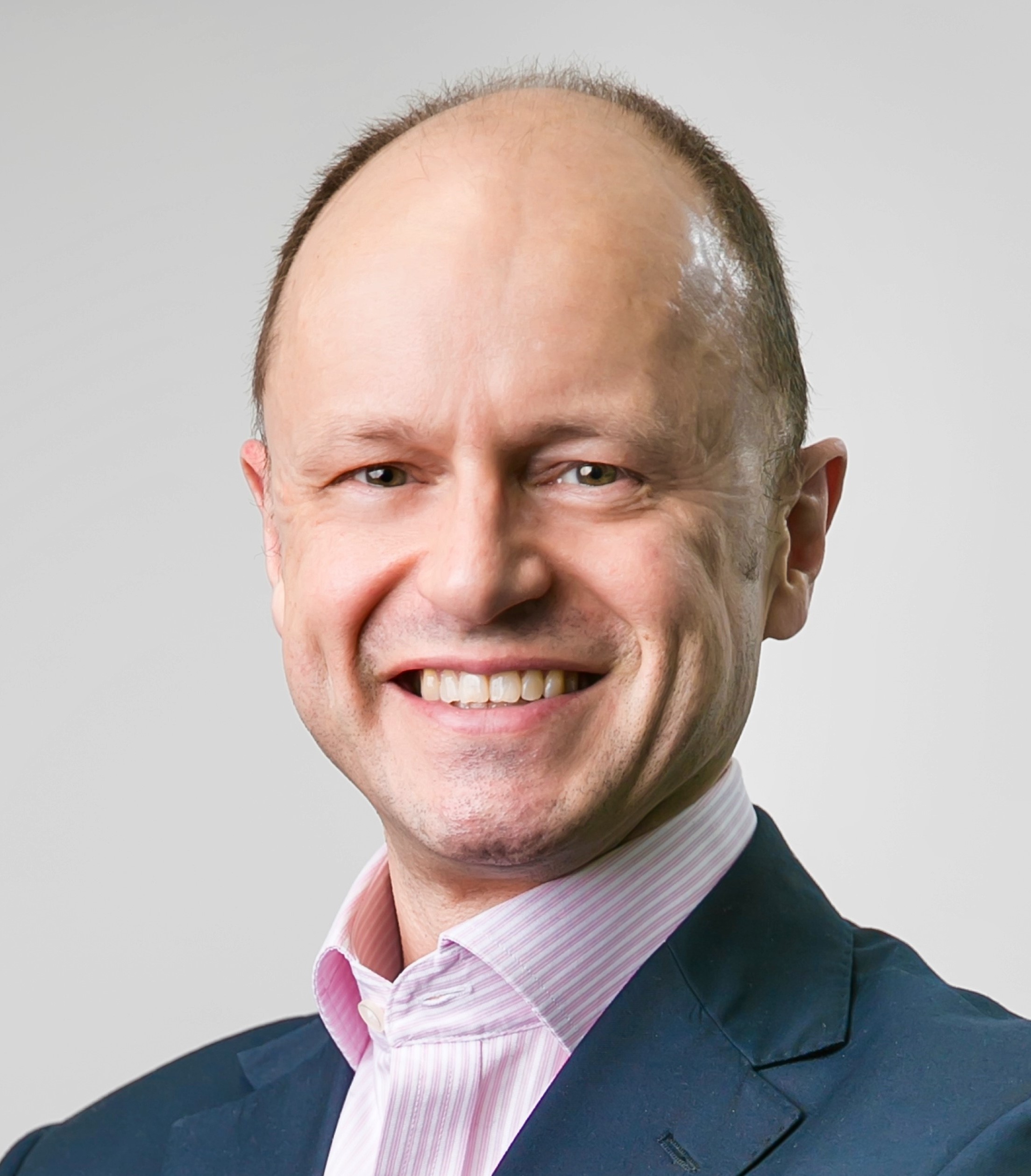 Not only was Corbett Keeling’s advice always timely, to the point and in our best interest but, crucially, they had outstanding knowledge and understanding of the potential buyers, whether trade or financial and UK or overseas.