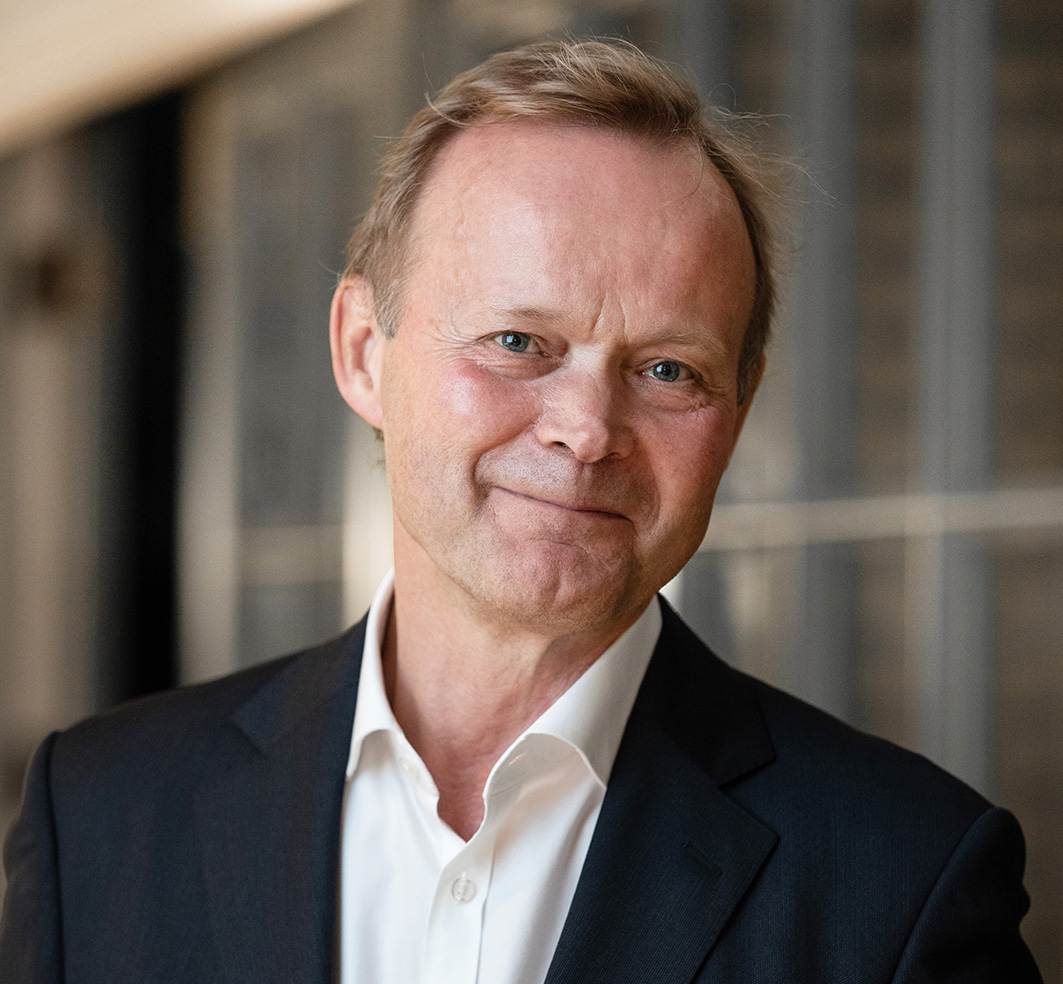 Nicholas graduated from the City University, London, with a B.Sc (Econ) in Economics, and has had a career in banking and finance spanning 30 years. He joined Morgan Grenfell in the 1980’s working within the project finance and capital markets departments before being seconded to Deutsche Bank to build up its private placement activities where his team executed over $10bn of fund raises for corporate, financial and sovereign entities.

In 1995 he moved to ABN AMRO and developed its debt placement business into one of the most respected teams in the market. In 2000, he joined Bear Stearns, eventually becoming Head of Debt Capital Markets in London.

Nicholas has undertaken project finance transactions throughout his career, such as originating, structuring and executing a $925m bond issue funding the first phase of the building of a new city in Oman. In 2017, Nicholas joined Corbett Keeling, and focuses on industrials, specifically the energy sector.